Born in France, Julien started the piano at eleven and switched to the drum set at seventeen.

He has studied at the Berklee College of Music and has performed in many Jazz festivals throughout Germany, England, France and in the United Stated.

Julien was also playing in a blues band as well as a big band. During compulsary military service, he became the leader of the snare department as well as the drummer of “la batterie Fanfare”. After spending three month at the P.I.T. of Los Angeles he joined the Berklee College of Music where he studied with Jon Hazilla, Casey Scheurell, Jon Ramsay, Kenwood Dennard.

Julien has been a member of Shades of Blue since 2011. 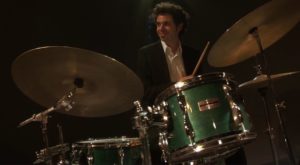 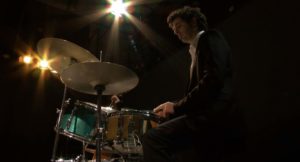 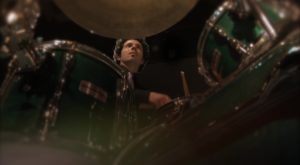