Tore has been playing music since the age of 9 when he picked up a trumpet and joined the brass band of the local Church in his native Germany.

Shortly after his trumpet début, Tore discovers the saxophone. His ensuing passion for Jazz leads him to Cologne where he enrolls at the Jazz-Haus.

A move to Paris inspires Tore to begin arranging music. He studies at the CIM and the Conservatoire N. Boulanger where he works with such notable musicians as B. Maury and S. Beuf, and receives his degree in 2000. Masterclasses follow with renown musicians such as David Liebman and Jerry Bergonzi.

He begins teaching and resumes his studies, becoming interested in classical music and composition, at the Conservatoire H. Berlioz where he is mentored by J-M. Bardez.

Today Tore is often found composing for film and video ; most notably he composed (and interpreted) the score for “Animae” by the video artist David Apikian. He is a passionate advocate of the use of digital technology in music and is a certified Apple Logic Pro user.

In 2011 he was the musical director (and responsible for all arrangements) for the musical “Indigo” at the Théâtre Clavel in Paris.

Tore is the founder of Shades of Blue. 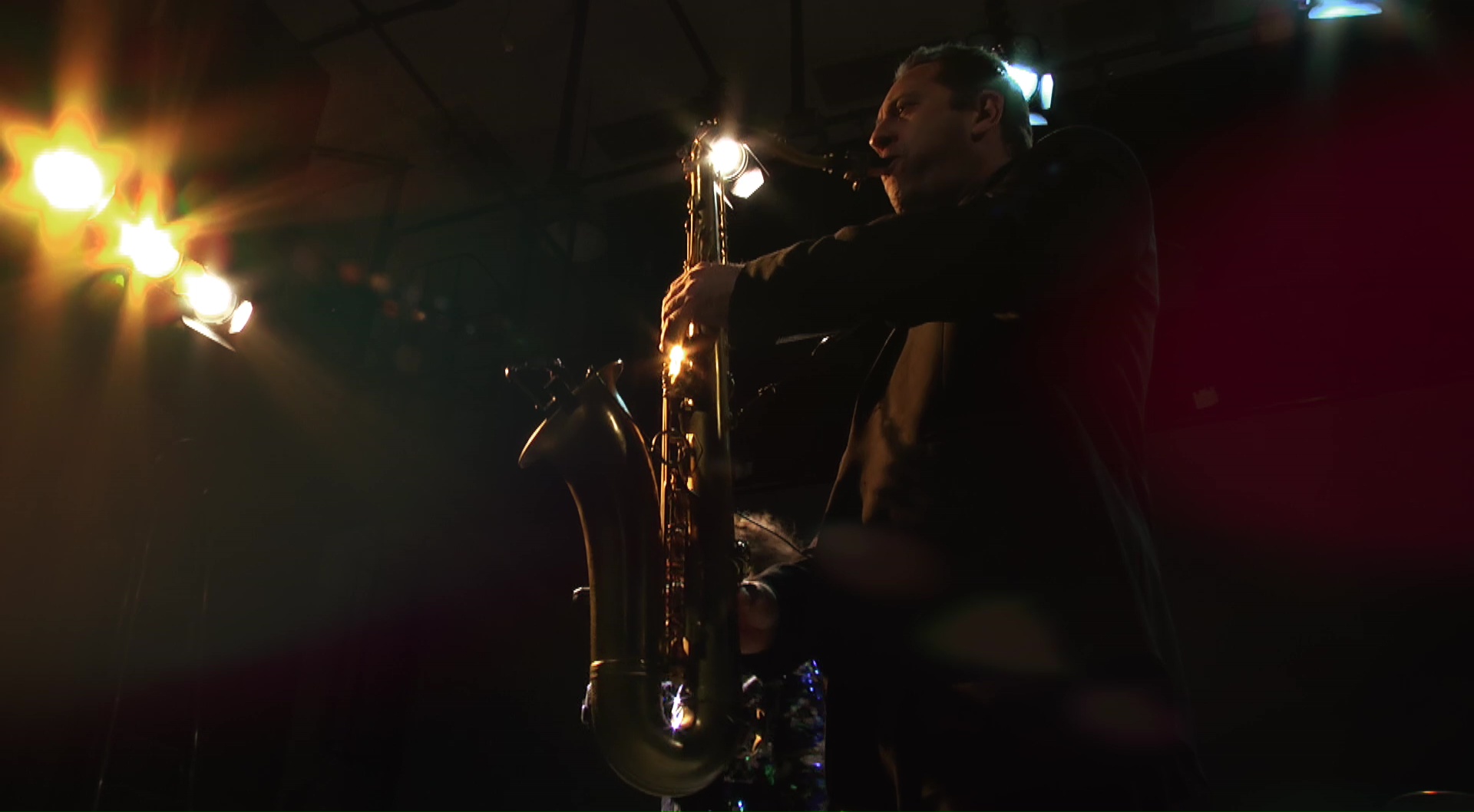